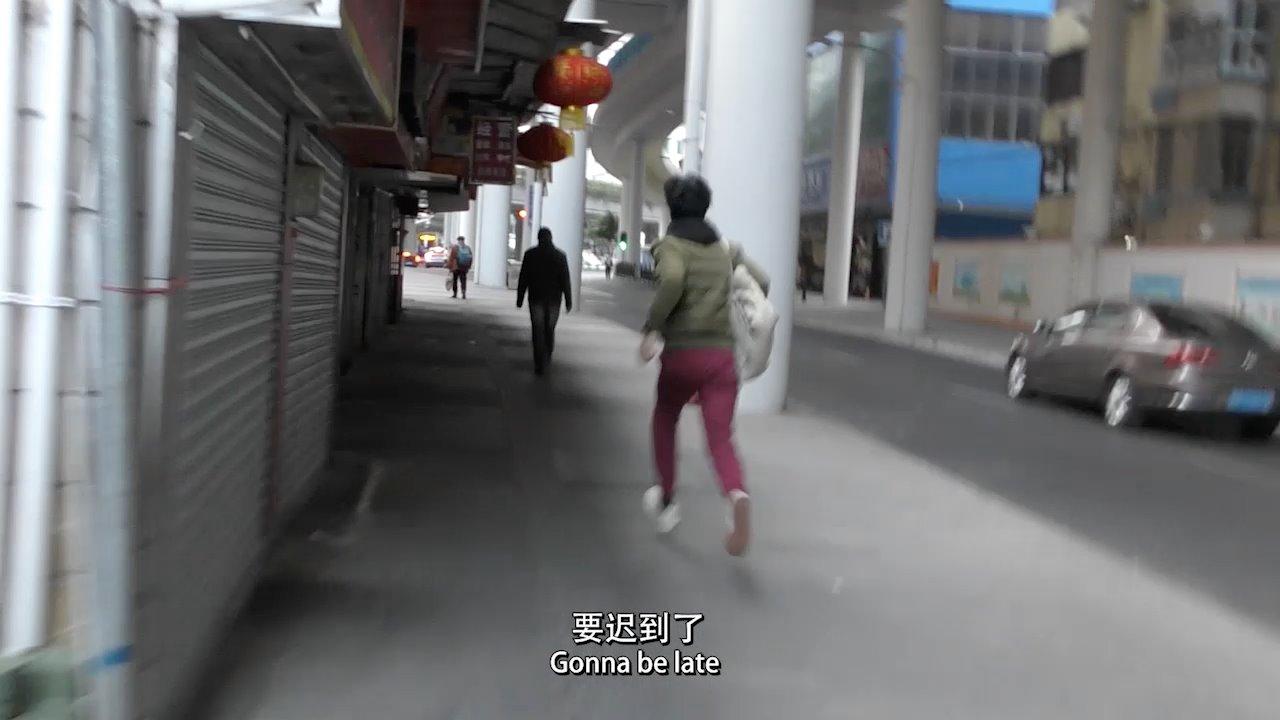 When watching »Everyone has Their 2017／2018«, one should know that this is an image action, and knowing the context of the action is very necessary to understand the film. Since 2017, the environment we lived in was deteriorating.

In the first round of solicitation, more than 20 films were received. Although most of the people who submitted the films were friends, there were also videos from strangers. We thank these contributors for their trust, support and participation in the video project »Everyone has Their 2017／2018«.

The Relay Running project began with daily sharing and communication in the film watching process. We discussed the possibility to combine film watching, communication and creation. In 2017, there were sudden outbursts of social events in China. It is necessary to express personal opinions in the face of complex social events. We realized that if lots of incidents might be forgotten, a better way to restore them will be to start a three-minute short film collection. We considered grouping up as »a bunch of people« a response to the current situation of atomization. One by one we invited friends to participate in the project. Many authors sent their videos to us. Some were friends who have been with us for a long time but used images and videos to do art for the first time. Some were driven by others’ images to actively participate in the project. Therefore, »Everyone has Their 2017／2018« has become a simple but crucial creative opportunity for us all.

The content of »Everyone has Their 2017/2018« contains of many elements. The video authors are from different backgrounds, thinking and paying attention to different (same) issues in different video languages. In the process of image collection, some questions often come up in our discussion: »why do we take a camera to record? How to use video material? For whom does the image speak? Who does the video communicate with?« We always think in the way of »image - action - connection«. Since 2017, Chinese political control has become increasingly rigorous, and the gentrification of cities has reaped our living space. Like many people, we faced drastic changes in our living environment. In response to the present moment, the film reveals various expressions such as despair, fear, self-examination and self-protection, as well as a sense of »resistance to reality« and »self-reminder«.

Most of the films are provided by young video creators. Although not all the videos were finished by 2017/2018, they expressed the 2017/2018 of the authors. The background is grey and cold, but we can see some young people with imagination, dreams and courage to speak out.