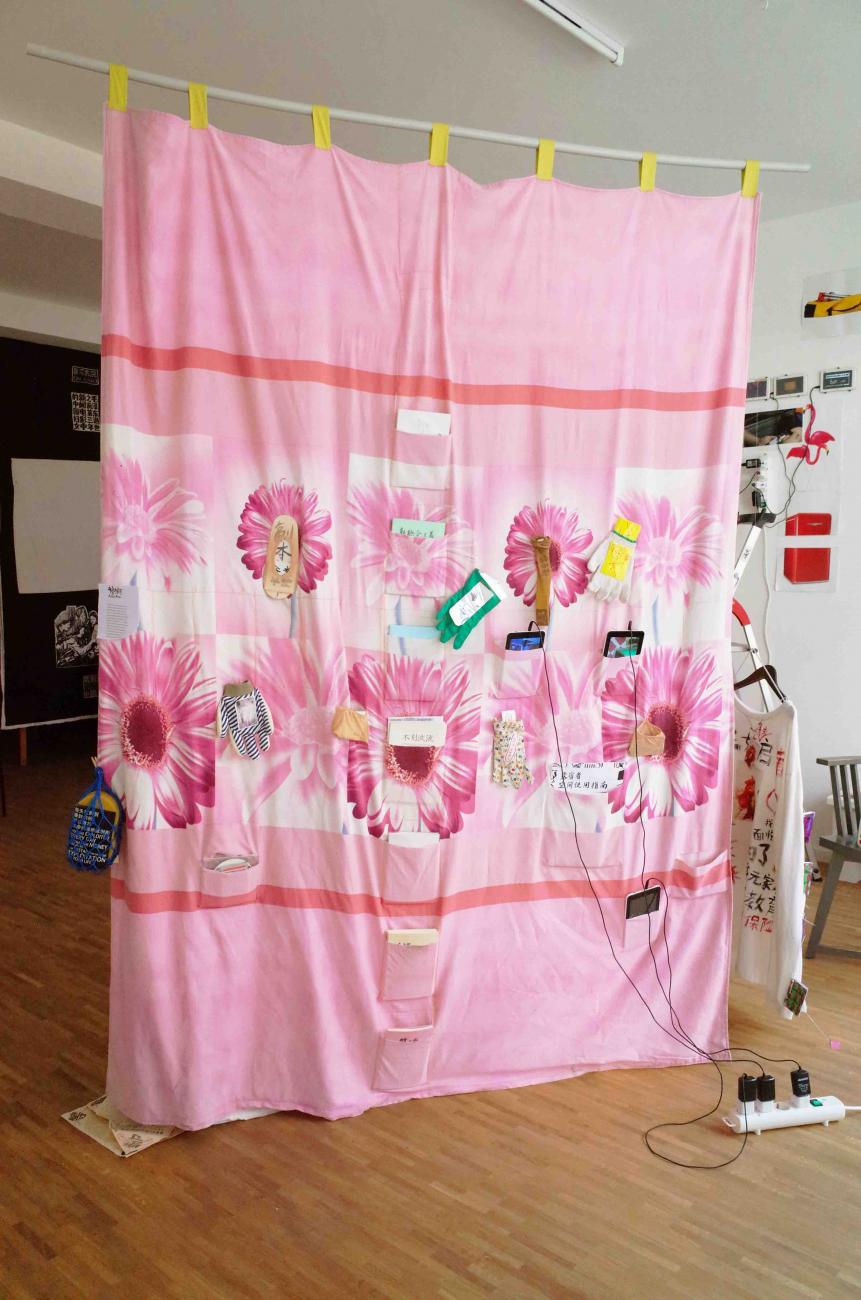 This documentary consists of live footage from 2016 capturing feminist actions in Guangzhou, in which the author participated in, as well as video scenes from the author's family. It looks into the gender images of China in the 20th century. The questions it proposes are as follows: How can public life be invaded and rewritten in the seemingly invisible circular chain of capital:“differentiation and segmentation – anxiety production– desire promotion – capital feedback”? How does one try to intervene and change these conditions? What kind of predicament do they face? In a complex social situation, what are the choices and gestures that “I” can do?

These music videos are results of continuous dialogues and alliances among individuals from several different positions out of the spectrum of action.

Homo Sapiens, Be Impotent | 人类不行
Directed by Wu Haizhu
2017, 90min
This is a film made by Wu Haizhu. She is an artist and a film director who lives and works in Guangzhou.

Folded Room evolved from a project called OnPractice. It is a nomadic enterprise roaming through different cities. Through entering some surprising spaces, it tries to promote a mobile network of action experiences and intellectual methods; some of the nodes in this network are flickering, but currently there exist both permanent and temporary “rooms” in Guangzhou, Shenyang, Guiyang, Wuhan, Shantou, Beijing, Shanghai, Shenzhen and Changsha. The foundation of Folded Room’s practice is based on a presupposition of values: contexts in difference (cities, communities, blocks and their respective political environments and economic conditions, with the possibility of two different identical rooms). This presupposition acts better than the mainstream presupposition of “authenticity”. It poses the question: “How can we link up all these points written on a piece of paper in a brisk and lively way?”

In Frankfurt, at SYNNIKA, the publications and videos of the Folded Room are from 6 projects of five cities:

Dinghaiqiao Mutual-aid Society(定海桥互助社), is a self-organized community and a physical space for learning, proposing, welcoming, reflecting, organizing and creatively working together. Within the Society’s various tentacles, Pansidong Music Group is a music-oriented collective. Bureau of Guerilla Urbanism, also incubated by the Society, is an unofficial and loose group seeking to experiment small-scale, informal, pop-up and playful practices to inspire further reflections and actions on cities and public space.

Fuyin(复印) is info, a printing shop for the convenience of neighbors, and also aiming at the sharing/flow /DIY of knowledge. Settling in the space was a starting point to look for the possibility of connecting with each other. It is located next to a rehearsal room in Wuhan.
Contact: fuyininfo@disroot.org
Web site: https://github.com/fuyininfo/info

Instance(副本制作), is the earliest independent underground publishing house in mainland China, founded in 2009, which is totally distinctive from state-owned publishing houses, self-printing publication for a specific community and individual self-printing practice. Instance has always been a "one-person publishing house" for the past 10 years. It is only one person who is doing all the planning, publishing and sustaining. Its work ranges from novels, poetry, oral history, and culture, art, politics, and social thoughts.
The ethos of Instance is flexibility, quick response, low cost, sustainability and waste of time. Most publications are semi hand-made and only produced on demand. Taking publication as foundation, Instance is also widely regarded an ‘event-maker’, active in planning cultural, artistic and social activities to build a network across cities, regions and nations. The main goal of Instance is to present and promote the renewal of sensibility and social imagination in the aim of changing the language in which people talk and think about our society.

The name of MuTian(目田) is a paronomasia which comes from Chinese internet language. It means freedom("自由") without “head”("目田"). Unfree, in other word. It's the name for us, a cultural organization. MuTian is a combination of a bookstore, a little bar, a theme apartment, and an expected basement space for exhibitions and performances in future. MuTian was established, lived and grew in a 28 years-old building which was once built for staffs of a state-owned enterprise. The geographical location of MuTian is in Changsha city, Hunan province, China.

Unfree Books was founded in May 2016. Its idea is to "push the boundaries a little further". They believe that "good books are the souls." Its main businesses are: book retail, film screening, thematic talks and other activities. In February 2018, Unfree Case was established downstairs of Mutian bookstore. It sells self-made drinks and holds exhibitions, music and other arts and cultural activities. In November 2018, Cotton Plant was established, offering accommodation services and providing support for residential art projects.

Wan Qing(万青), born in 1993, from Tujia ethnic group; Her practices are: astrology apprentice, mobile barber and video cook; In the future, she will continue to explore multiple ways of reaching temporal "audiences" in cross contexts.
Contact: freekywanqing@gmail.com

Woodcut Wavement(木刻波流) is woodblock print group from China. It organizes woodblock print workshop in collaboration with various social activists’ communities /collectives, providing an occasion and a platform for the connecting of people and the sharing of knowledge.

Wu Haizhu(吴海珠), an artist, film director. She lives and works in Guangzhou. 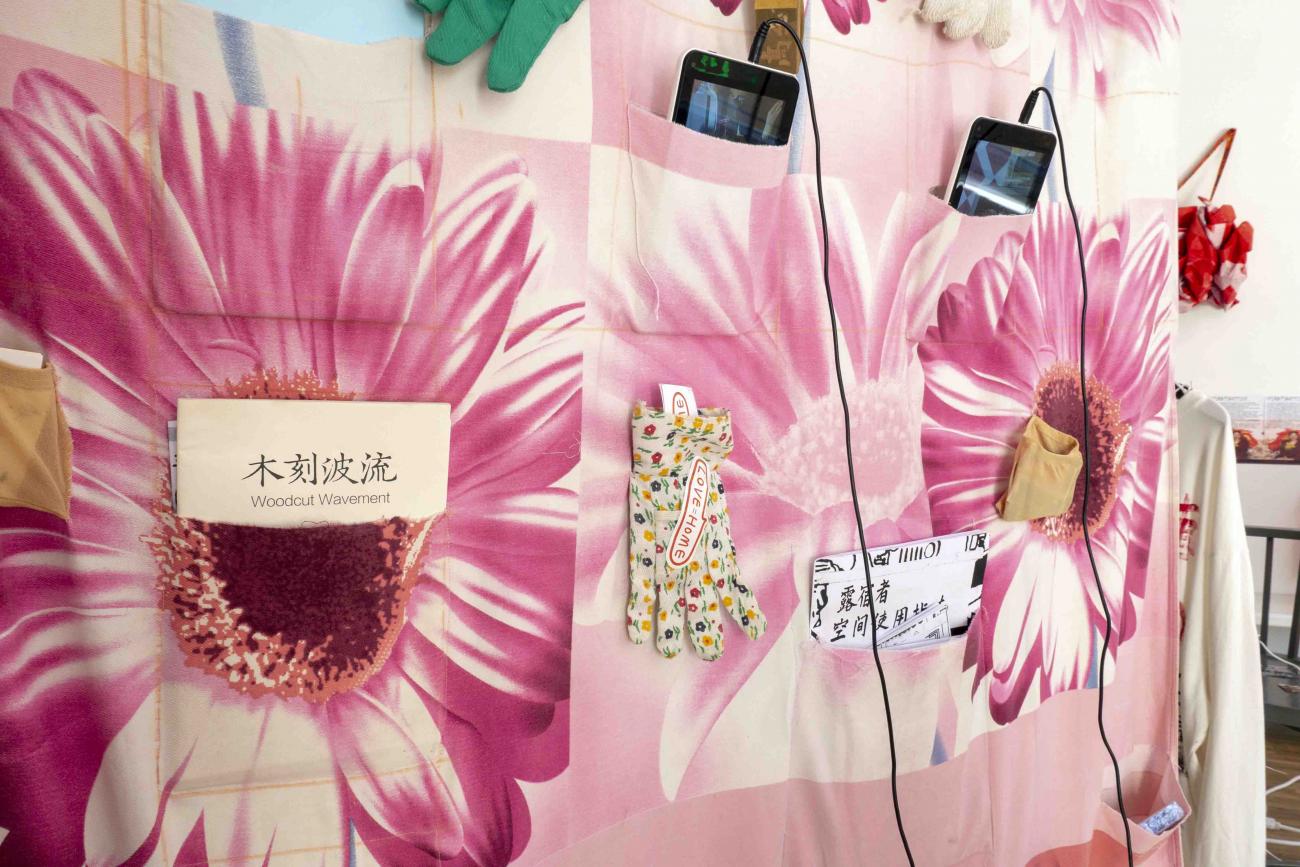 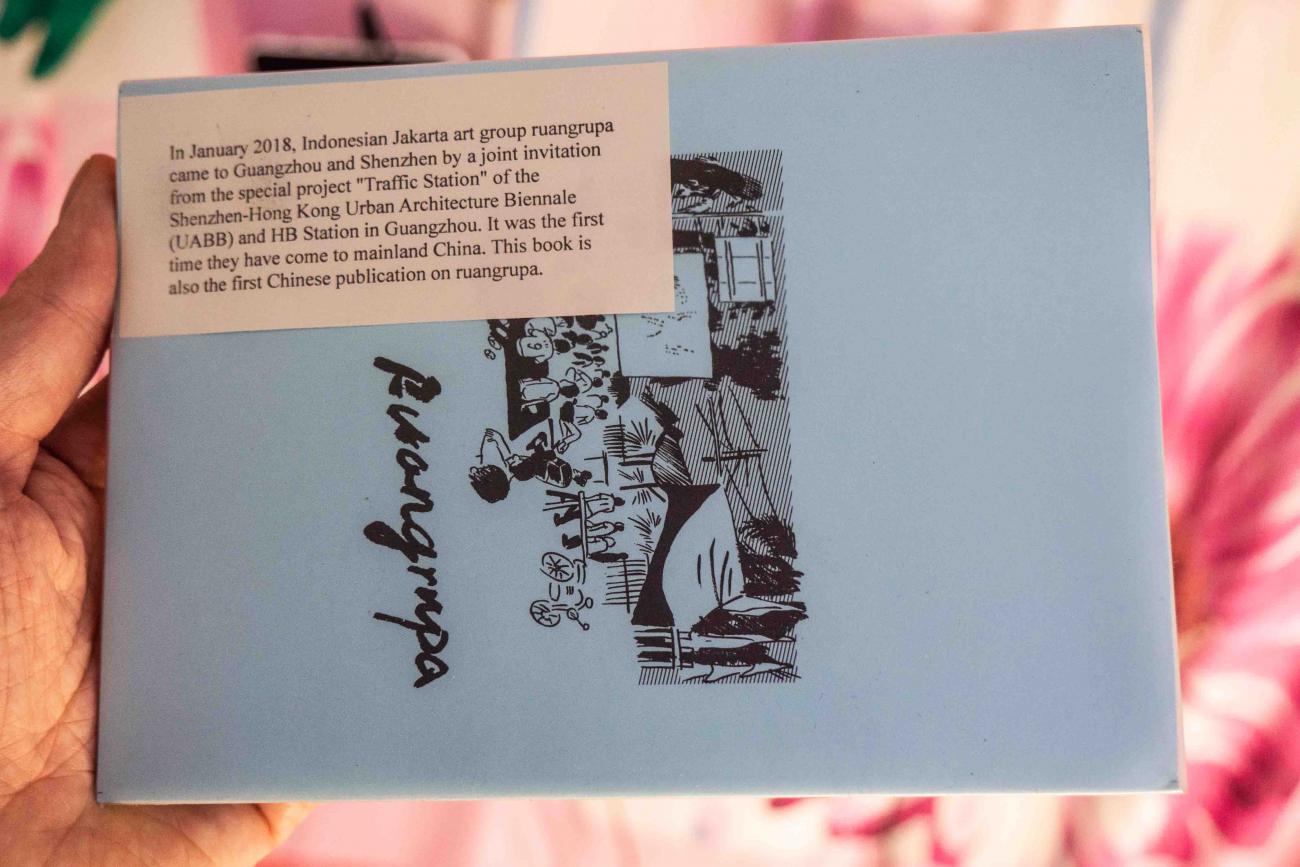 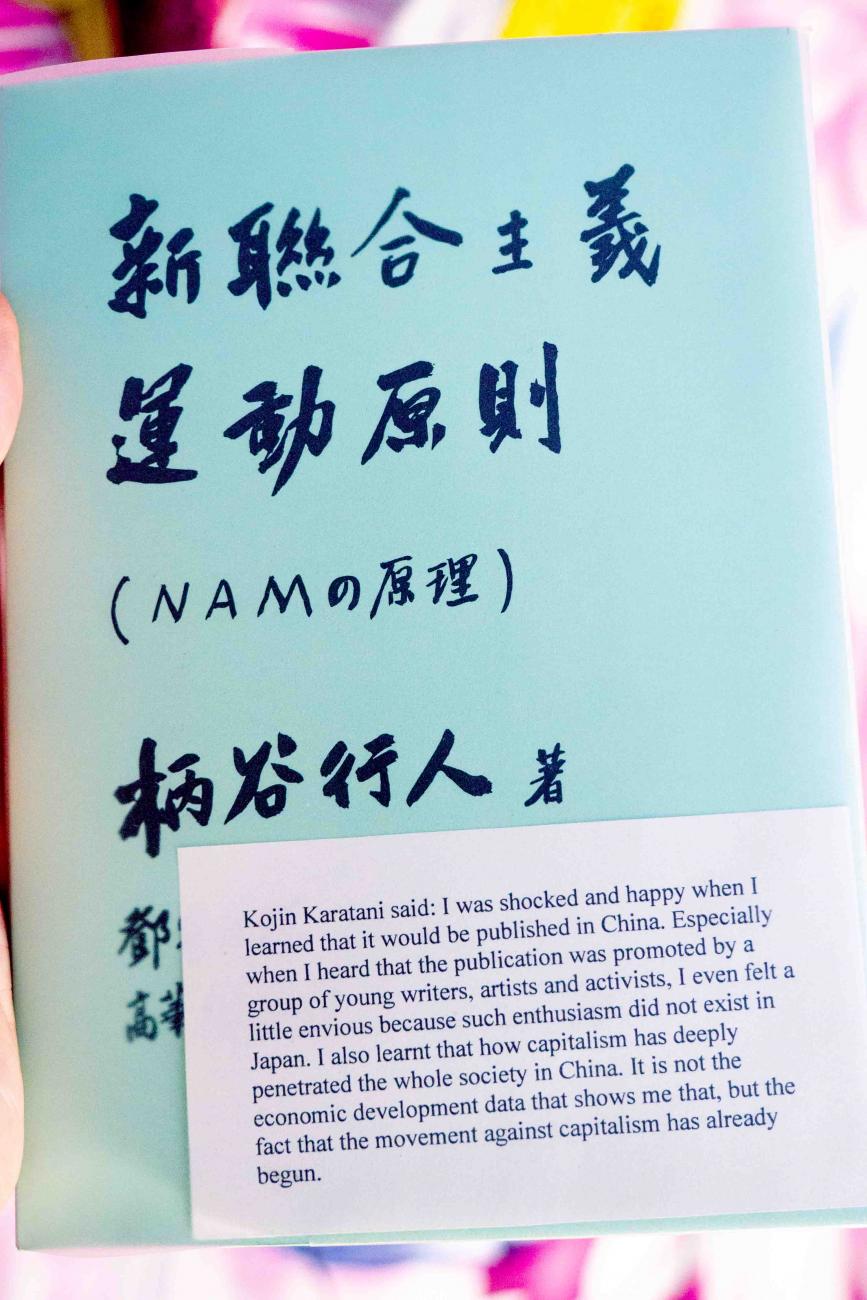 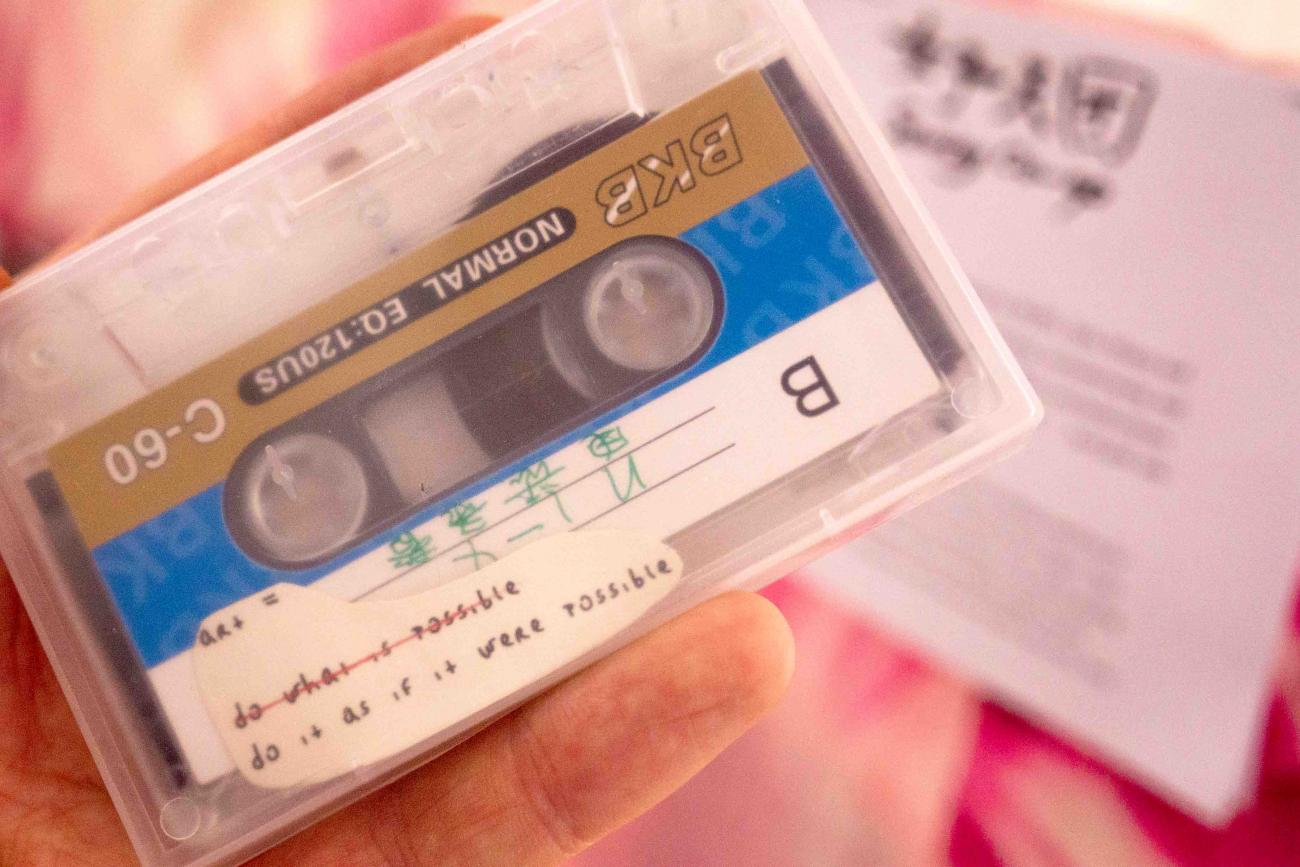 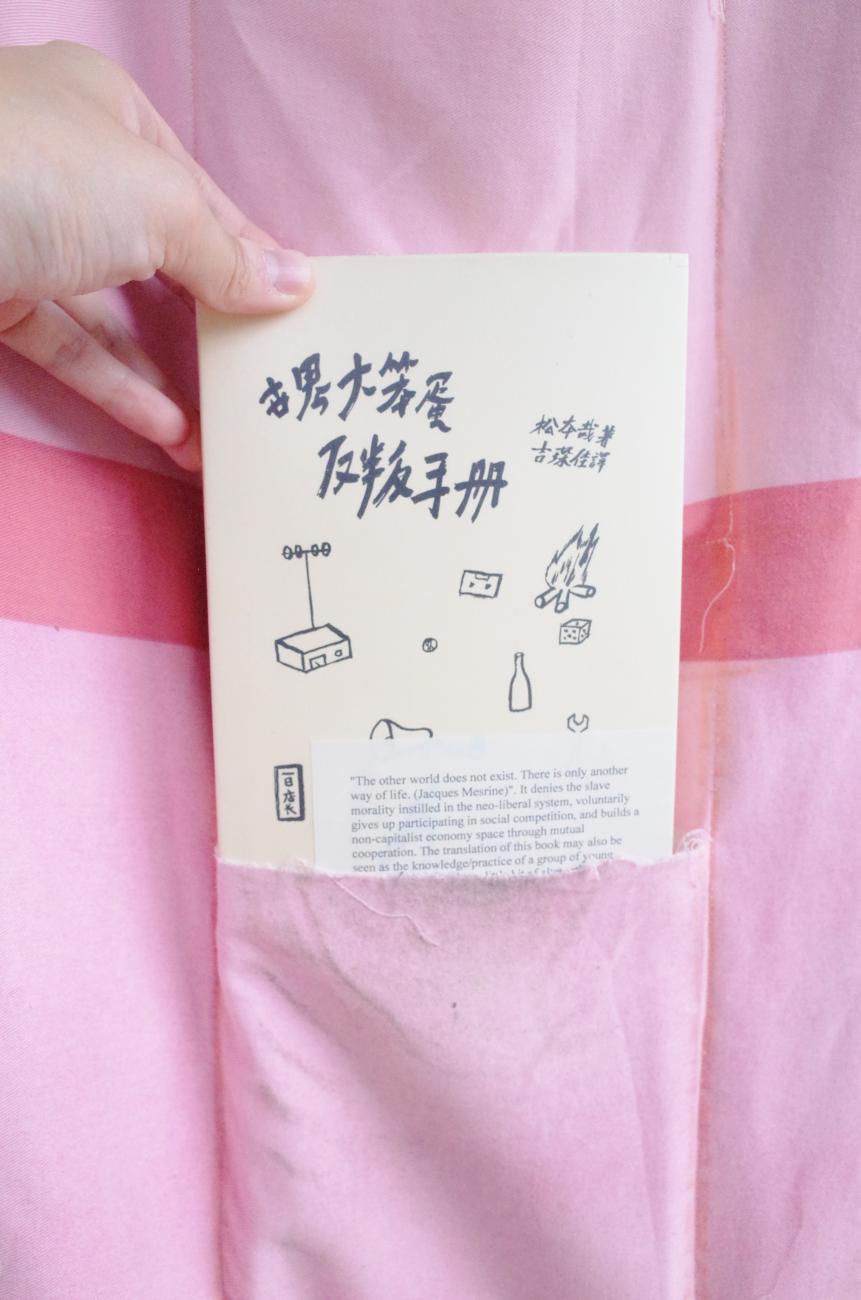 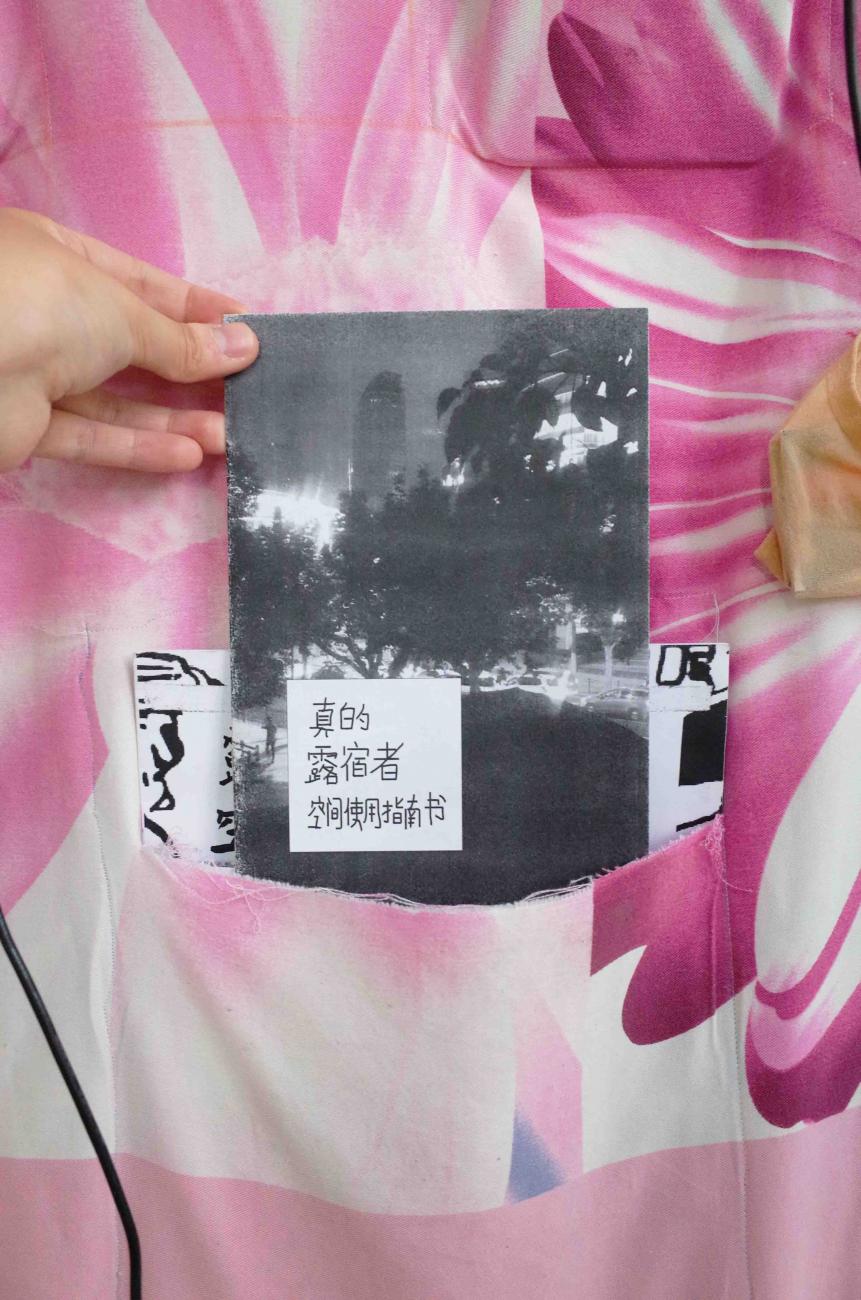 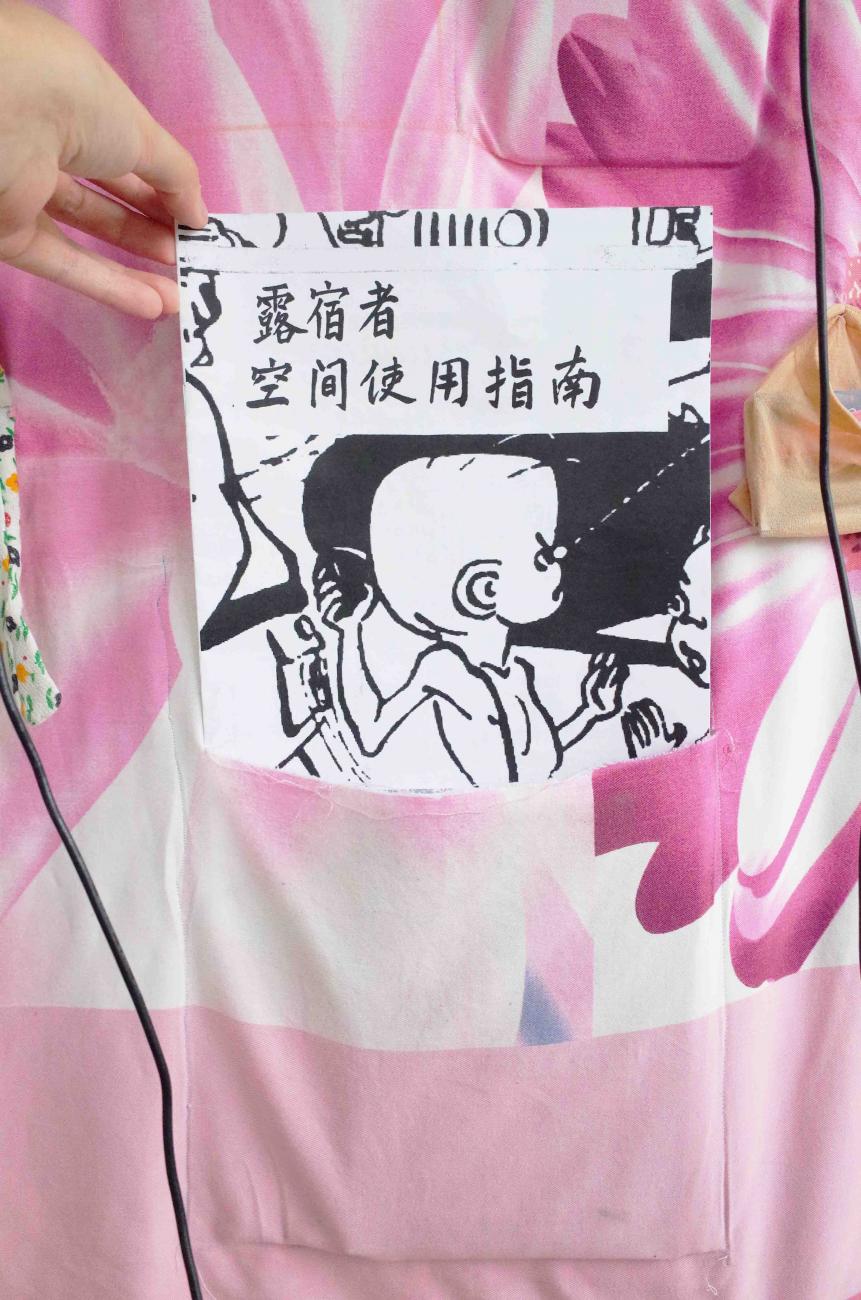